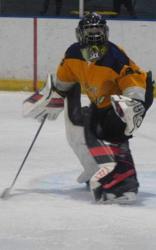 Founded in 2007, the Greeley Youth Hockey Association (GYHA) is a not-for-profit organization dedicated to providing a developmental youth hockey program to the Greeley community and surrounding areas.

GYHA currently fields teams under the Bears name (previously know as the Greeley Stampede). Players range in age from 7-18, and play in the CRHL (Colorado Recreational Hockey League) as well as other USA Hockey sanctioned events.

The Bears consist of 8U, 10U, 12U, 14U, and 18U teams that compete with teams throughout the Northern Colorado region. Tournament participation allows teams to travel to various areas around the state. 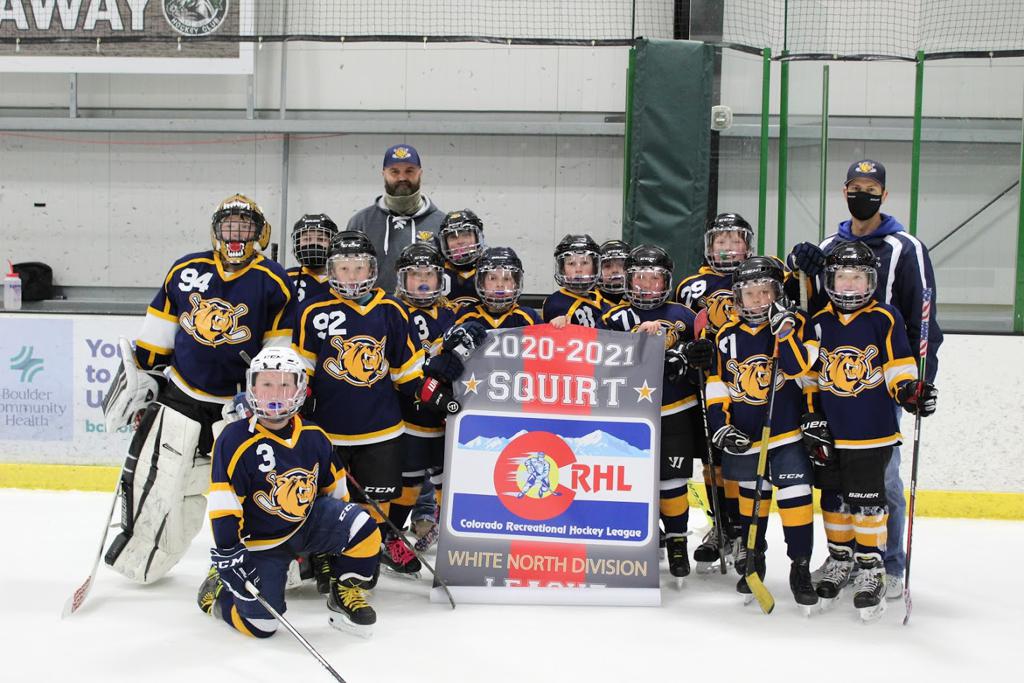 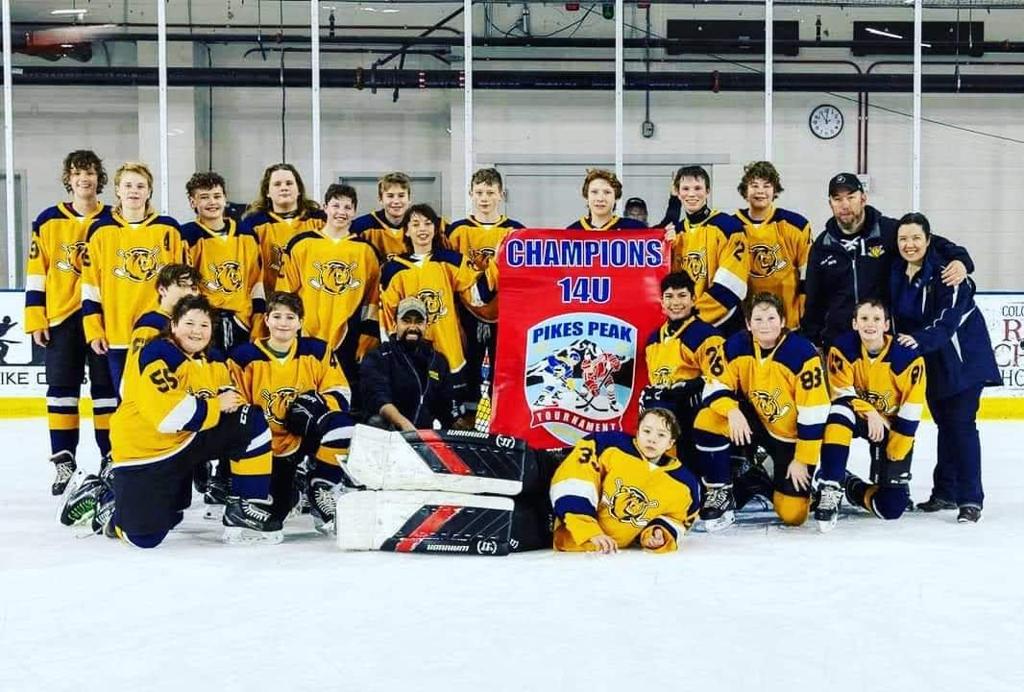 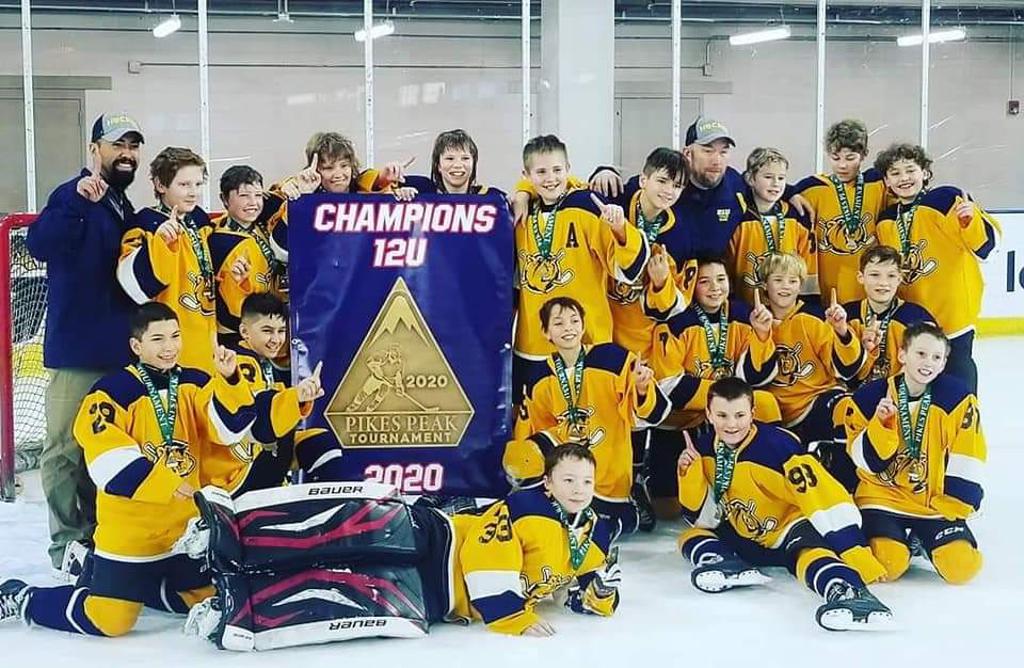 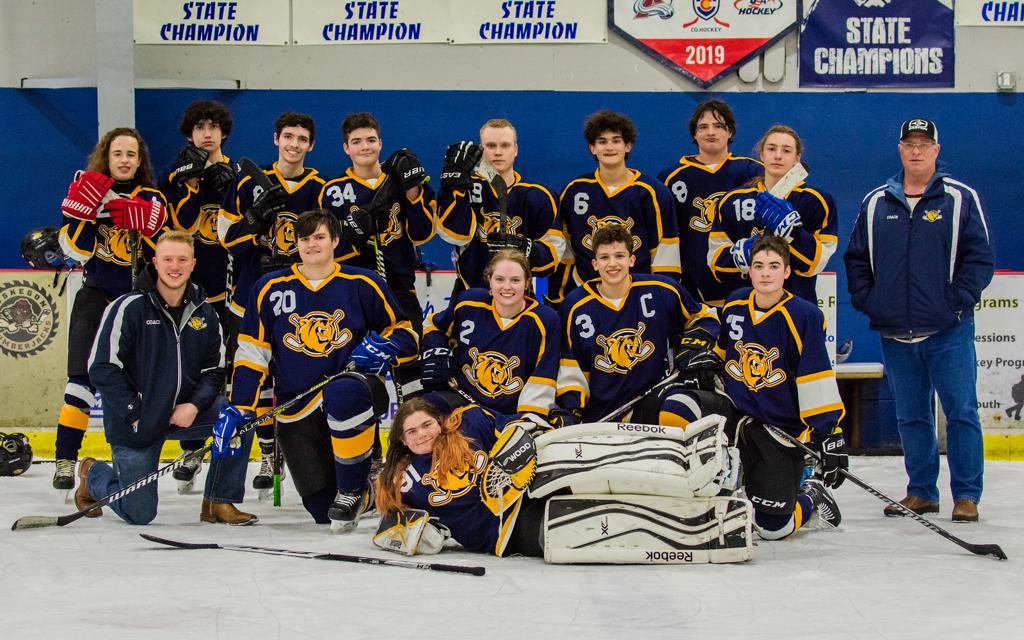